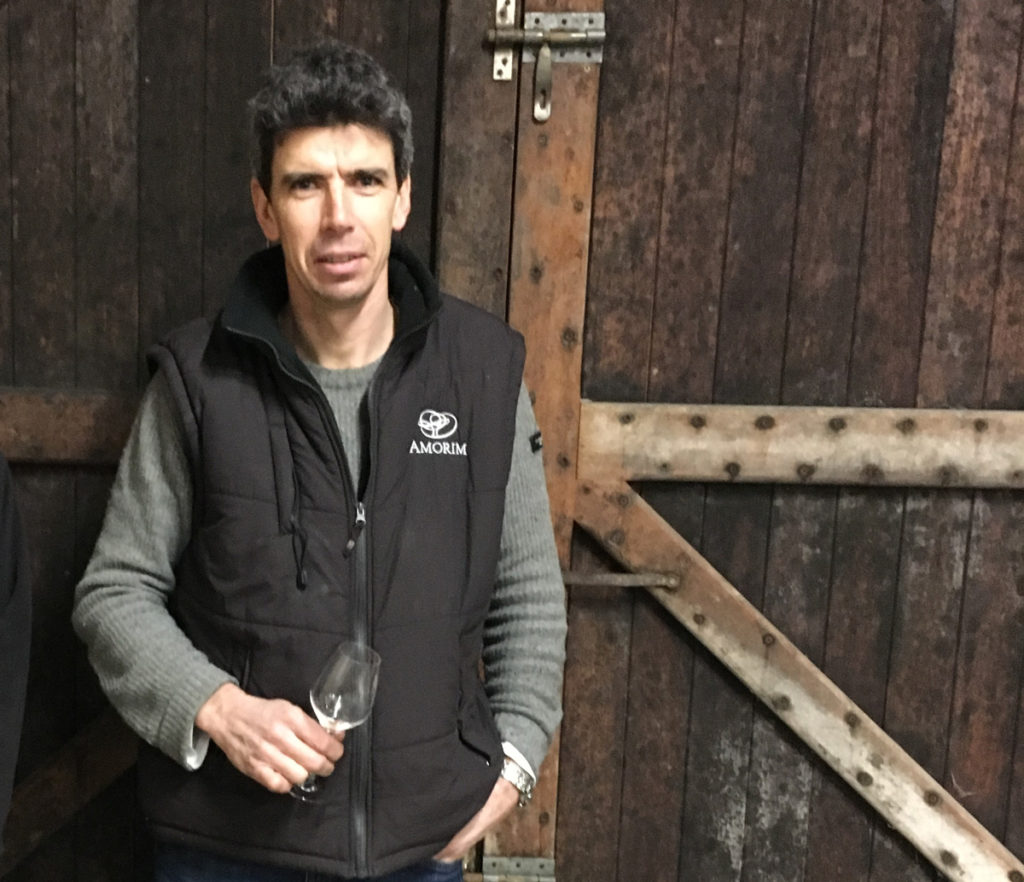 The brother/sister team of Laurent Fayolle and Céline Nodin (6th generation) operate this small family estate in Gervans, where they produce Crozes-Hermitage, Hermitage, and St. Peray. Crozes-Hermitage is a somewhat weird appellation – Originally it was close to the Hermitage hill, stretching to the North, covering a mere 750 acres in Crozes, Largange, Gervans and two other tiny villages where the soils are very similar to Hermitage. Over time the acreage was expanded by a whopping 3800 acres, but in another area, South of Tain- l’Hermitage, on totally different soils. The idea was that more production would make it easier to sell. This worked for the “new” production, but not really for the “old” as production is lower due to the (granite) soils and rather steep hills. This also explains a rather big difference in prices between the two. Fayolle is one of the very few “original gangsta” producers left, as they are focused on making wine from individual vineyards in the original appellation boundaries, most notably on sites known locally as Pontaix and the Clos des Cornirets. 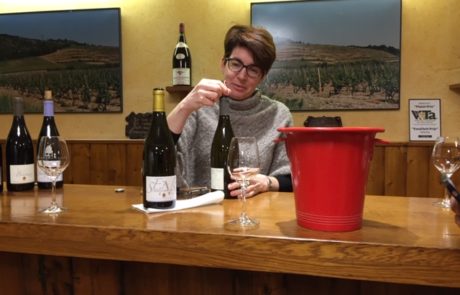 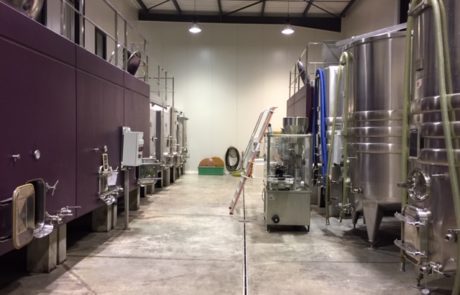 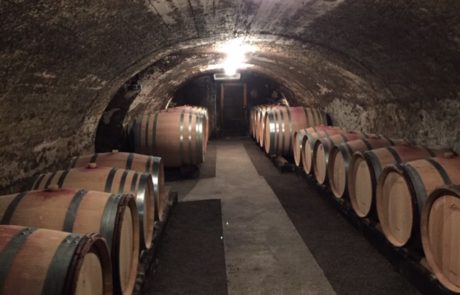 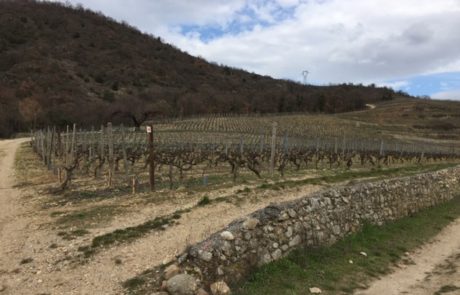 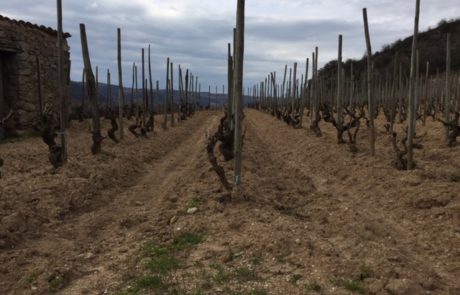 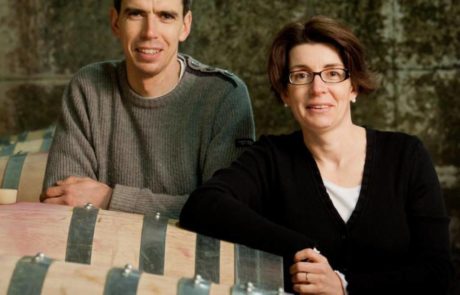