Domingos Soares Franco is the first Portuguese winemaker to graduate from the highly regarded viticulture and enology program at the University of California at Davis. It has paid off. In March of 2021, he was named “Winemaker of the Year for Fortified Wines” by the wine publication, “Vinho Grandes Escolhas.” Under his supervision, his team of winemakers make José Maria da Fonseca a pioneer in enology in Portugal and the world. Their winemaking heritage dates to 1834.

The story of José Maria da Fonseca is the story of a family that goes back almost two centuries and more than seven generations and whose winemaking heritage dates to 1834. Soares credits his uncle, Antonio, and a small group of winemakers as the cornerstone of today’s Portuguese wine business. Their website proudly proclaims that they are creators of wines that are the true emblems of their country. One of their labels, “Waterdog,” pays homage to the loving, loyal and intelligent dog breed originally from the Portuguese coast where the winery originated.

The Setubal Peninsula, where most of the winery’s vineyards are located, offers distinct climatic conditions, exposure to sunlight, terrain, and a wide variety of soils from clay to sandy. These varying environments allow for technical winemaking options that maximize the potential of each wine.

José Maria da Fonseca has expanded its holdings through the years by purchasing vineyards and rehabilitating those that did not meet the winery’s high standards. The winery also takes advantage of the specific growing conditions in the Alentejo region and the Douro River Valley, having acquired vineyards there. These acquisitions established José Maria da Fonseca as more than a regional entity, but rather a major producer of quality Portuguese wines. 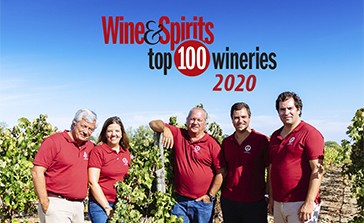 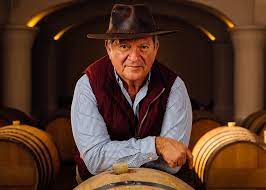 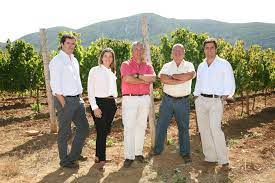 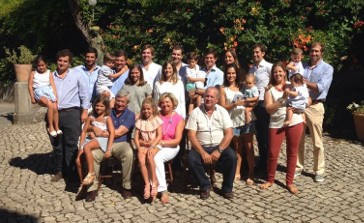