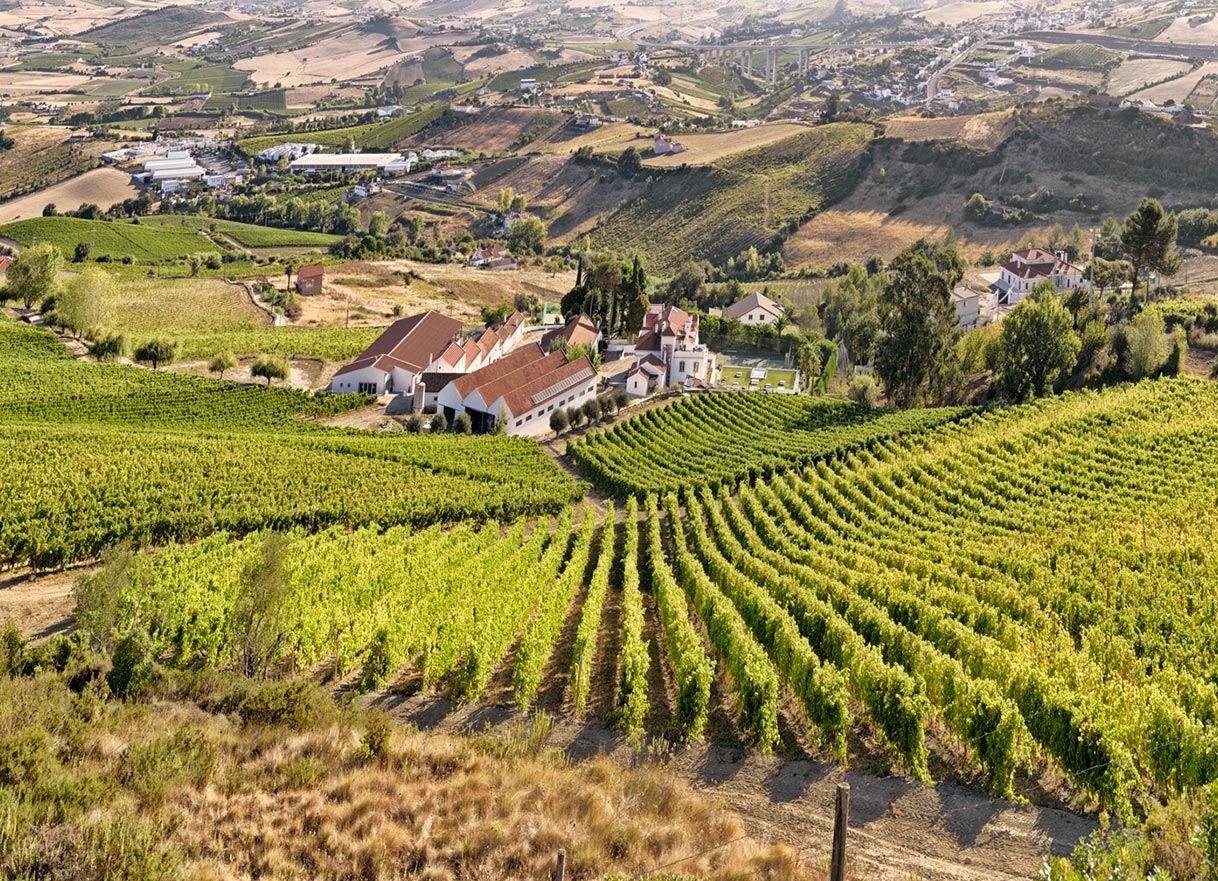 Q.S.S. Rare is a label of Quinta De S. Sebastião, a winery in the village of Arruda dos Vinhos, a sub-region of Portugal’s Lisbon main region. It was established in 1755, the same year an earthquake devastated the area. The tradition of winemaking in Arruda dos Vinhos goes back more than 1,000 years. Today, Quinta De S. Sebastião is owned and operated by Antonio Parente.

The award-winning Q.S.S. Rare line of wine was created for two reasons: to offer vibrant and modern wines produced from an ancient terroir and to support the cause of saving endangered wildlife. A percentage of each sale goes to support organizations such as The League for the Protection of Nature to prevent the extinction of species crucial to the environment from tigers to seahorses.

The vineyards are sited on the same sunny, clay-limestone hills as “Forte do Cego”, an old military installation that helped defend Lisbon against the invading army of Napoléon Bonapart. Elevations range from 70 to 450 meters. The climate is Mediterranean with a strong Atlantic influence. The winery is only about 30 kilometers from the Atlantic but mountains protect the vines from the powerful oceanic winds. These are the same winds that create the famed towering waves revered by surfers.

Q.S.S. Rare wines are crafted by winemaker Filipe Sevinate Pinto who has been with the winery since 2012. He holds a degree from the Instituto Superior de Agronomia and has experience working internationally. 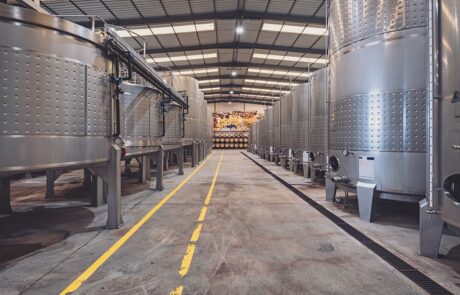 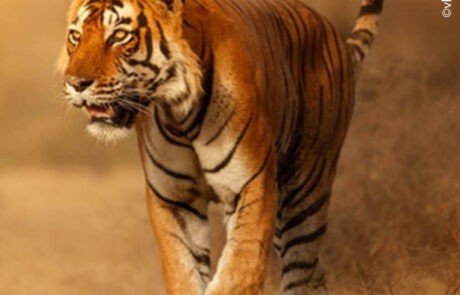 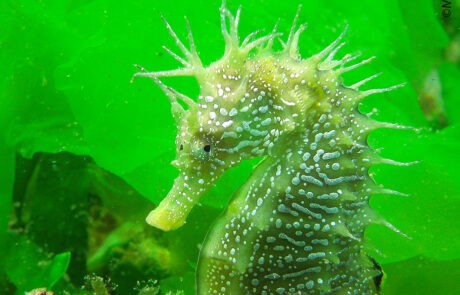 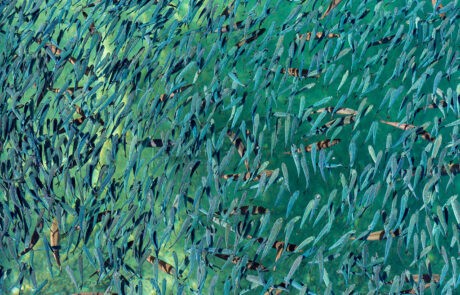 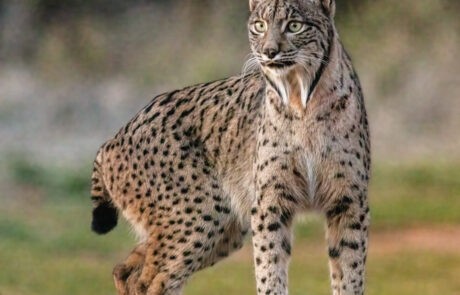