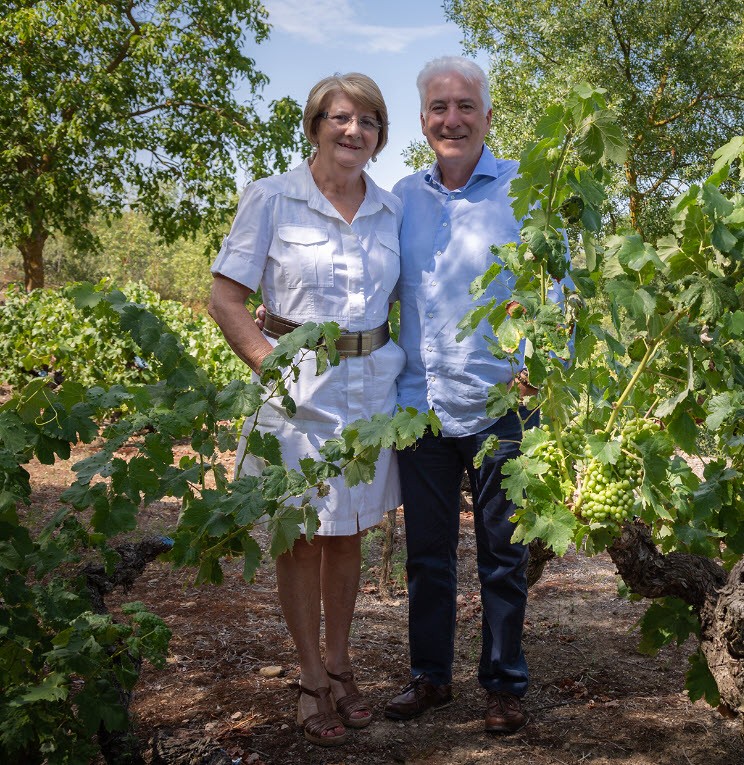 The Martínez-Bujanda family is inextricably linked to Spain’s Rioja winemaking region. In 1889, Joaquín Martínez-Bujanda founded the bodega in the Basque village of Oyón, and ever since, the family has been at the forefront of enology within the Vino de la Tierra de Castilla IGP designation.

The state-of-the-art winery blends traditional winemaking with innovation to produce exceptionally high-quality wines, which are aged in 6,000 French and American oak barrels. The forward-thinking family produces versatile wines of many styles, including the first Riojan-barrel-fermented white wine, as well as wines which appeal to classic-minded consumers.

The family’s estate vineyard is Finca Valpiedra, 80 hectares of twenty-five-year-old vines devoted primarily to Tempranillo but with some plots devoted to Cabernet Sauvignon, Graciano, and Mazuelo. Grapes are very selectively picked, and close attention is paid to training and pruning. 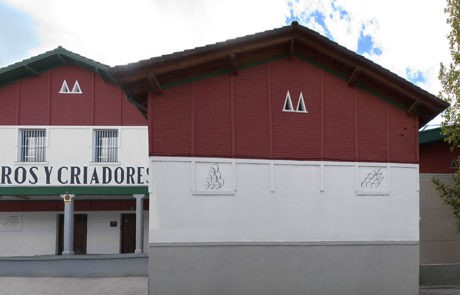 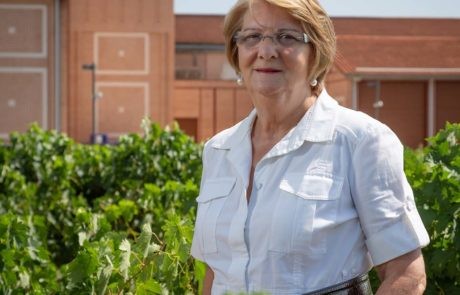 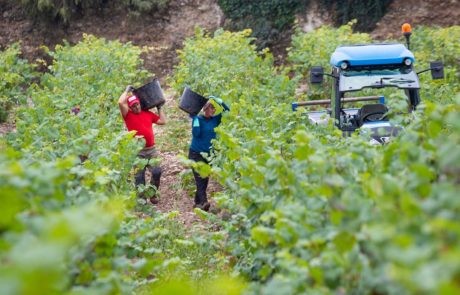 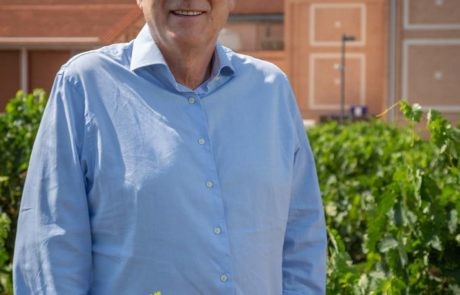 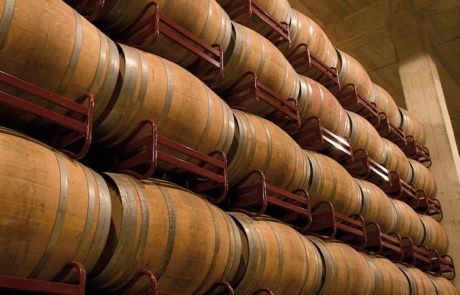