Cellars Unió, a marketing cooperative, dates back to 1942 but the Romans were producing wine in Catalonia more than 2,000 years before that. Roman writers of the time praised Catalan wines as some of the best in the empire.

Today, the Qualified Designation of Origin Priorat is one of the world’s most prestigious wine-producing regions. Priorat is one of only two regions in Spain with the DOCa designation, the other being Rioja. The name Priorat comes from the word priory, a salute to the dedicated Carthusian monks who were cultivating grapes in the region as far back as the 12th century.

The growers who comprise Cellars Unió are committed to their land and its people, and to making excellent wines. To demonstrate their commitment, they practice sustainable, environmentally friendly viticulture. They continually invest in improving their winemaking facilities, while supporting their cooperative with technical services, advice, and training in everything from farm management to IT, legal, and supply services.

Coop members represent 20,000 families of growers cultivating 4,400 hectares of grapes, as well as nuts and olives. Their wines can be found in more than 30 countries around the world.

Garnacha (Grenache) is one of the primary grapes grown. It is often described as intense, rich, and powerful. In the DOCa Priorat, this is due in part to unique black volcanic soils called llicorella, along with Catalonia’s long, hot summers. Garnacha is one of the most widely planted grape varieties in the world and it traces its origins to Catalonia.

Wine in Spain has gained a global reputation, especially since the 1970s when the country’s military dictatorship came to an end. In a few short years, an explosion of wineries and new wines are impressing wine critics and wine lovers around the world. 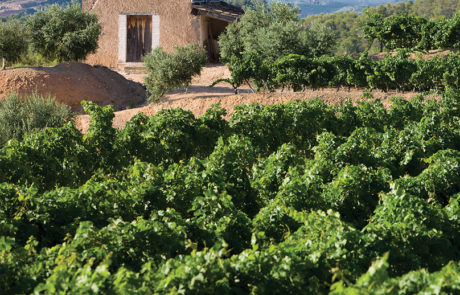 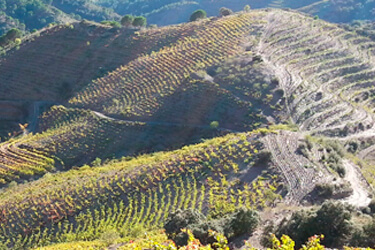 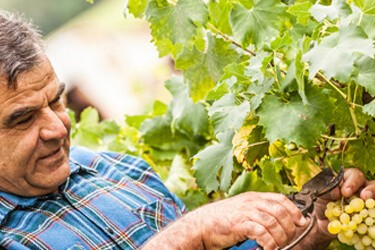 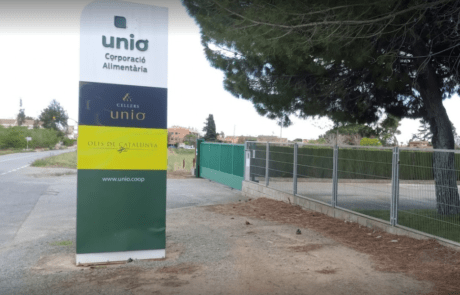