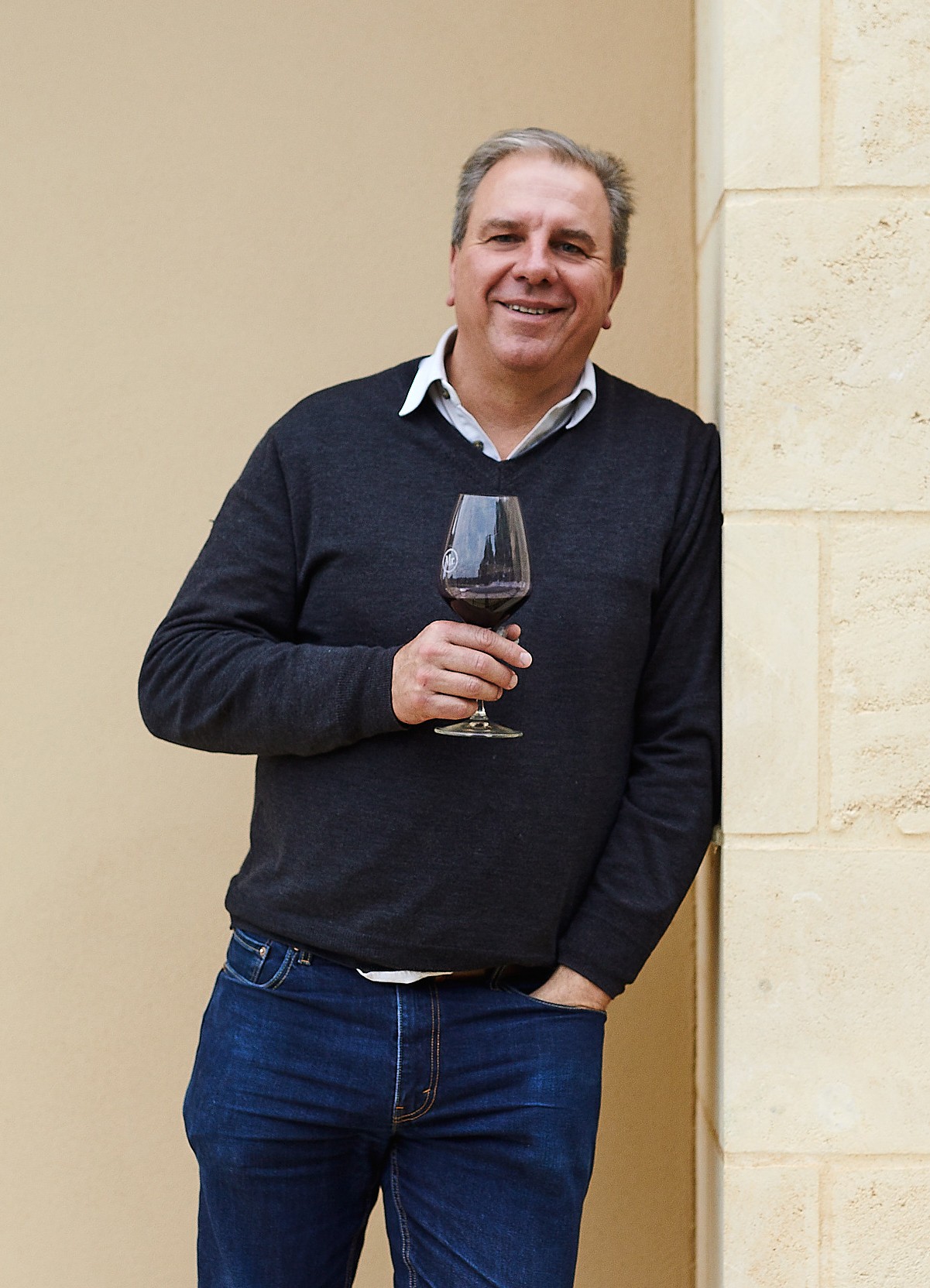 Winemaker Ben Riggs enjoys drinking wines that are big, rich, and complex, but with finesse, texture, and elegance. That is the style of wines you’ll find from Mr. Riggs Winery, where he strives to make unpretentious wines that express the essence of the vineyard and the region’s terroir.

McLaren Vale, South Australia, is one of the most geographically diverse regions in the world, characterized by warm summers and moderate winters. The Mediterranean climate allows for a wide variety of grapes to grow and thrive. Key varietals include Shiraz, Cabernet Sauvignon, Grenache, Mataro, Chardonnay, and other Mediterranean varieties.

Award-winning winemaker, Ben Riggs, founded Mr. Riggs winery in 2001. He has more than 30 years of winemaking experience with 47 vintages throughout the world, including, Napa Valley, Bordeaux, Greece, Italy, the South of France, and Australia.

Ben Rigg’s wines have garnered more than 100 trophies and titles – 47 trophies over the past eight years. He was twice nominated as “Gourmet Traveler WINE” Winemaker of the Year and was awarded McLaren Vale Winery of the Year at the 2020 New York International Wine Competition. 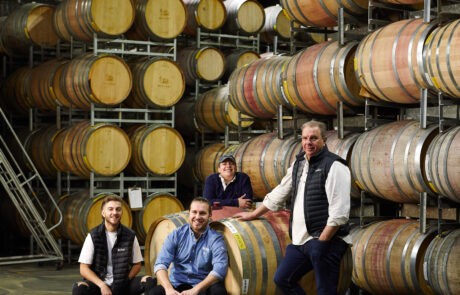 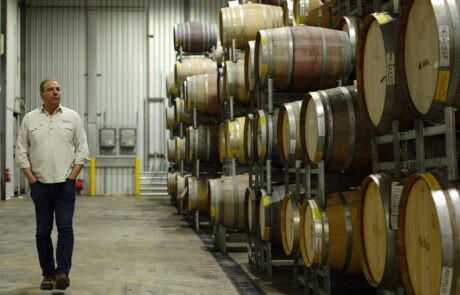 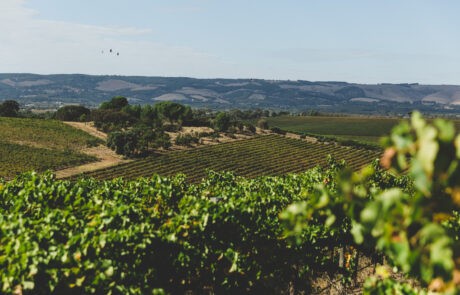 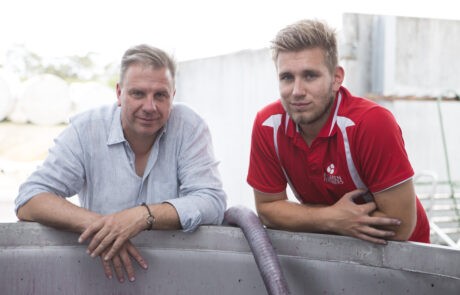 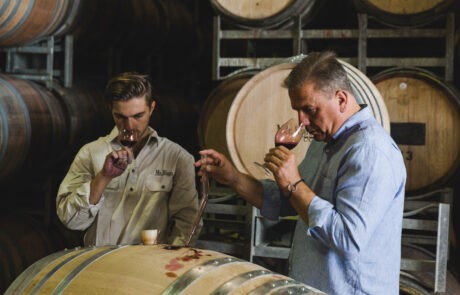